During the early 19th century, illegal distilleries were commonplace throughout the Speyside region of Scotland. George Smith, and his Glenlivet Whisky was one of them - however, that did not prevent even the most powerful men from requesting the illicit dram, including King George IV who visited Scotland in 1822 and requested Glenlivet by name.

In 1823, An act was published which allowed illegal distillers throughout Scotland to apply for and obtain licenses to legally distill spirits. In 1824, George Smith applied for one of the first licenses in the Speyside region of Scotland and opened the doors to The Glenlivet Distillery.

He made waves by making a lighter, more fruity style of Whisky, which they are still known for to this day. In the 1950s, it became the largest selling single malt in America, a position it still holds today, and with good reason. The quality of these drams are unquestionable, and their style unique.

Today we're showcasing the range, starting with the approachable Founder's Reserve and moving on to the iconic 12 year old - the signature style of the Glenlivet Distillery aged in European and American oak casks. For those after a slightly different finish, the Nàdurra Oloroso captures the original passion behind George Smith’s distillery and continues the legacy of high quality cask maturation. If cask strength is your thing, the Nadurra First Fill bursts with creamy vanilla and fudge characters at an impressive ABV. Finally, for something more elegant and Premium, set your sights on the 15yr and 18yr old, both incredibly high quality and the perfect expression of age and elegance. 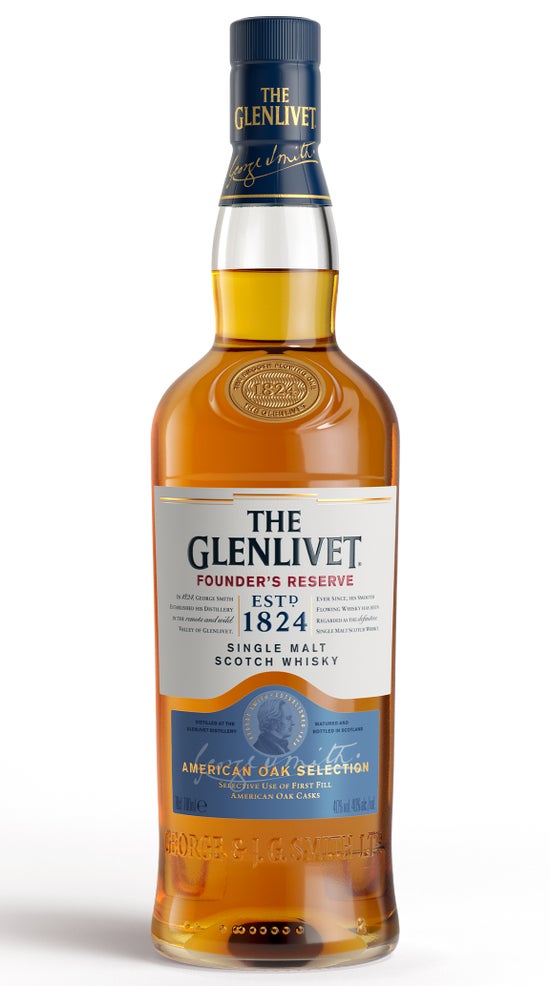 A great introductory into whisky 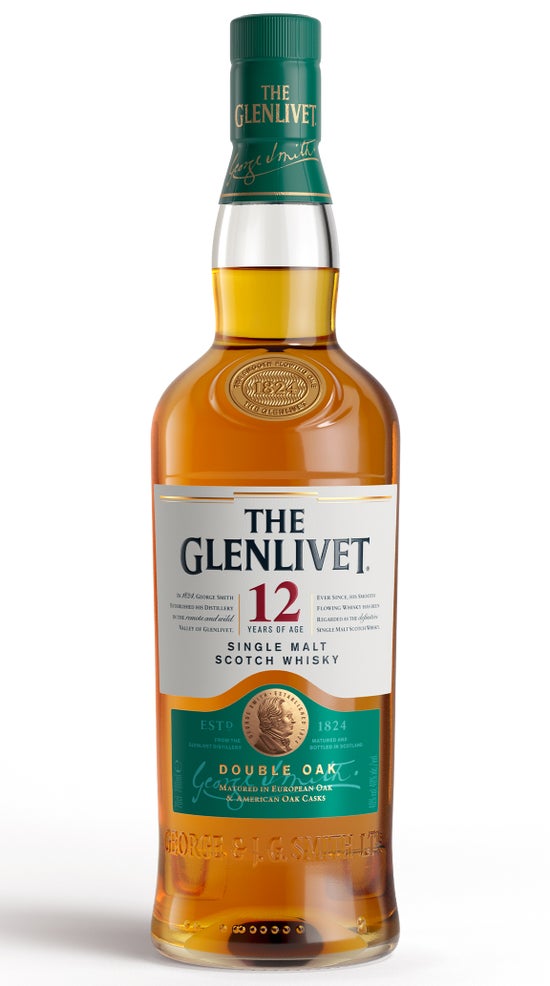 The signature style of Glenlivet! 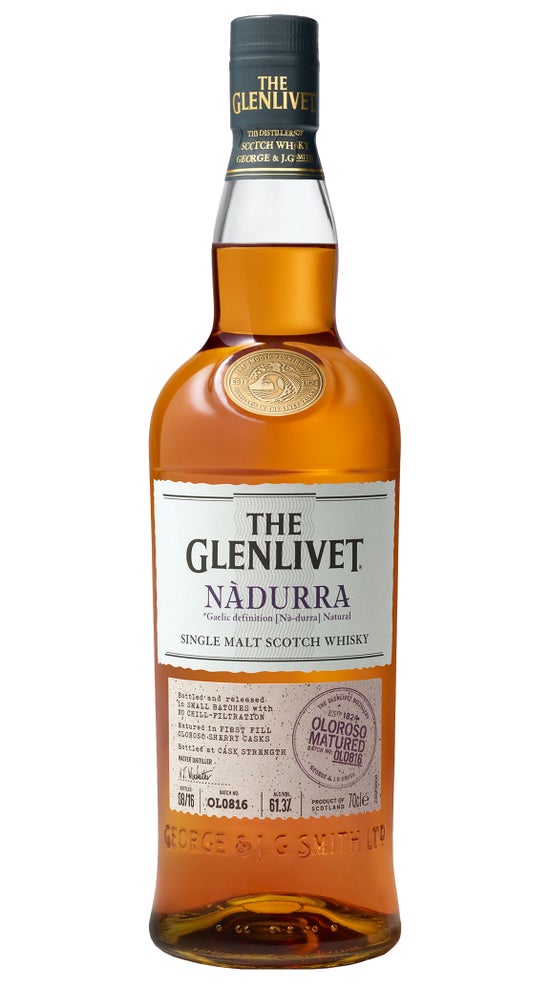 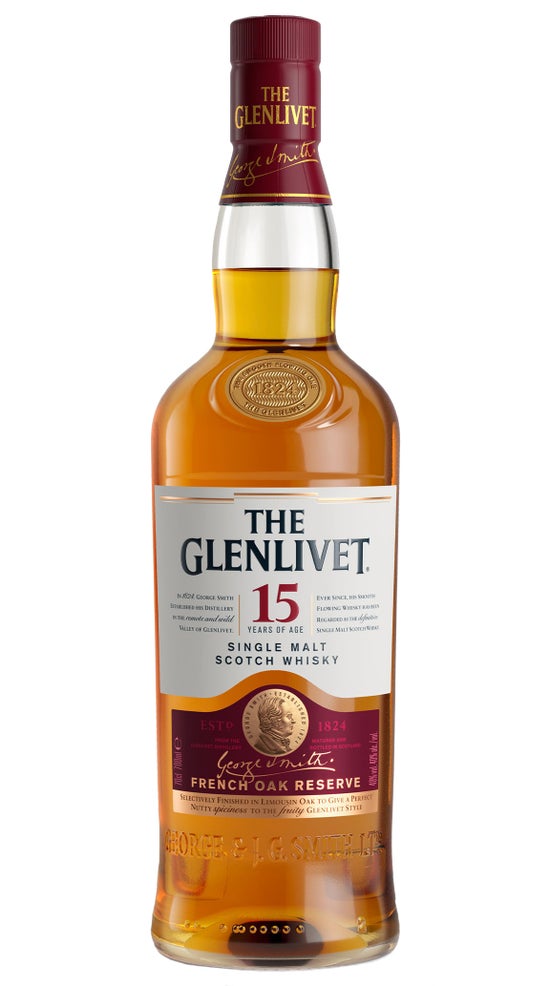 The Glenlivet French Oak 15 YO 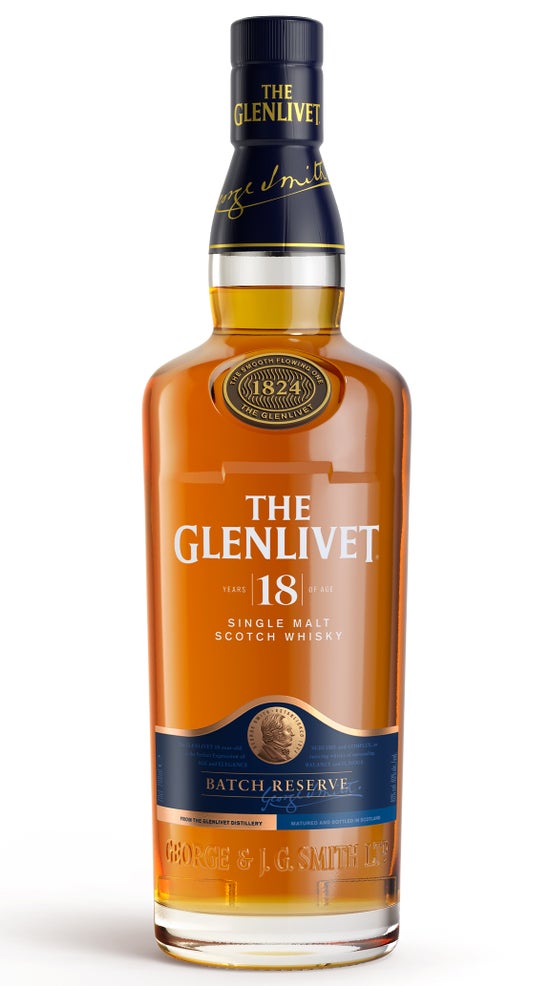 The Glenlivet Single Malt 18 YO