Twenty years working with wine producers, 10 of those at Penfolds Australia in sales and management, plus 18 months as National Sales Manager for Negociants NZ, whet my appetite for wine retail. Not just any old retail though. One that tasted every wine it sold on behalf of its customers to determine quality/value and communicate style… to remove risk and guesswork for wine lovers. June 23, 1997, Fine Wine Delivery Co (FWD Co) was incorporated and commenced trading with a customer tasting at AUT's Hospitality Restaurant facility on 1 August 1997, 20 years ago. For 11 months, I operated from a bedroom at our Torbay home on Auckland's North Shore. We loaded a trailer with our chairs, tables, cloths, glassware etc setting up formal wine tastings for private groups at various wine wholesalers and corporate venues. November 1997, we distributed our first ever wine brochure to Auckland Business boxes, I can remember opening the first envelope to reveal an order from Bruce B Waters totalling $1,346.00, we were on our way!

June 1998 our daughter Tracey became the second employee at FWD Co. and in July we relocated to a small shop space at 201 Hobson Street. October 1998, we launched NZ's first interactive wine website… somewhat crude and expensive by today's standards, but an important entry into online wine retailing that led us to be the force we are today. Early 1999 Virginia came on board, like a typical family business, we had specific roles, but we helped anywhere we could, our days were long and regularly morphed into many evening customer wine tastings. Virginia put together our first ever wine tour to Australia in 1999, and those who went on that tour still talk about it today. Enjoying rapid growth, we took over the complete ground floor at 201 Hobson Street mid-1999.

In 2000, we sent Tracey to the UK to gain fine wine retail experience at Oddbins in London, followed by several months visiting leading European wine estates. Son Richard joined us during Tracey's absence, making FWD Co. a complete family business. Pushing the boundaries in wine tasting, we presented NZ's first (and only) full production ‘live video streamed wine tasting'. 2001 we took over all three floors of 201 Hobson Street, increasing the size of our store and opening NZ's first 24-hour wine cellar complex (45 temperature/humidity controlled rooms of various sizes), opened amidst 9/11, they were slow to tenant, but filled within 12 months, underpinning our belief in the need for this facility. Also in a busy 2001, we became the official wine retail sponsor for the NZ International Pinot Noir Conference (repeating in 2004 and 2007), plus Virginia hosted our first European wine tour to Italy, it certainly whet our appetite for Italian wines.

2002 our rapid growth continued and we launched generation 2 of finewinedelivery.co.nz - Richard left FWD Co. to work for Orlando Wyndham in a sales role, he was keen to experience working in a large corporate company and learn new skills and disciplines. Business was exciting, but we lost our carpark next door to apartment development late 2002, forcing us to search for new premises. 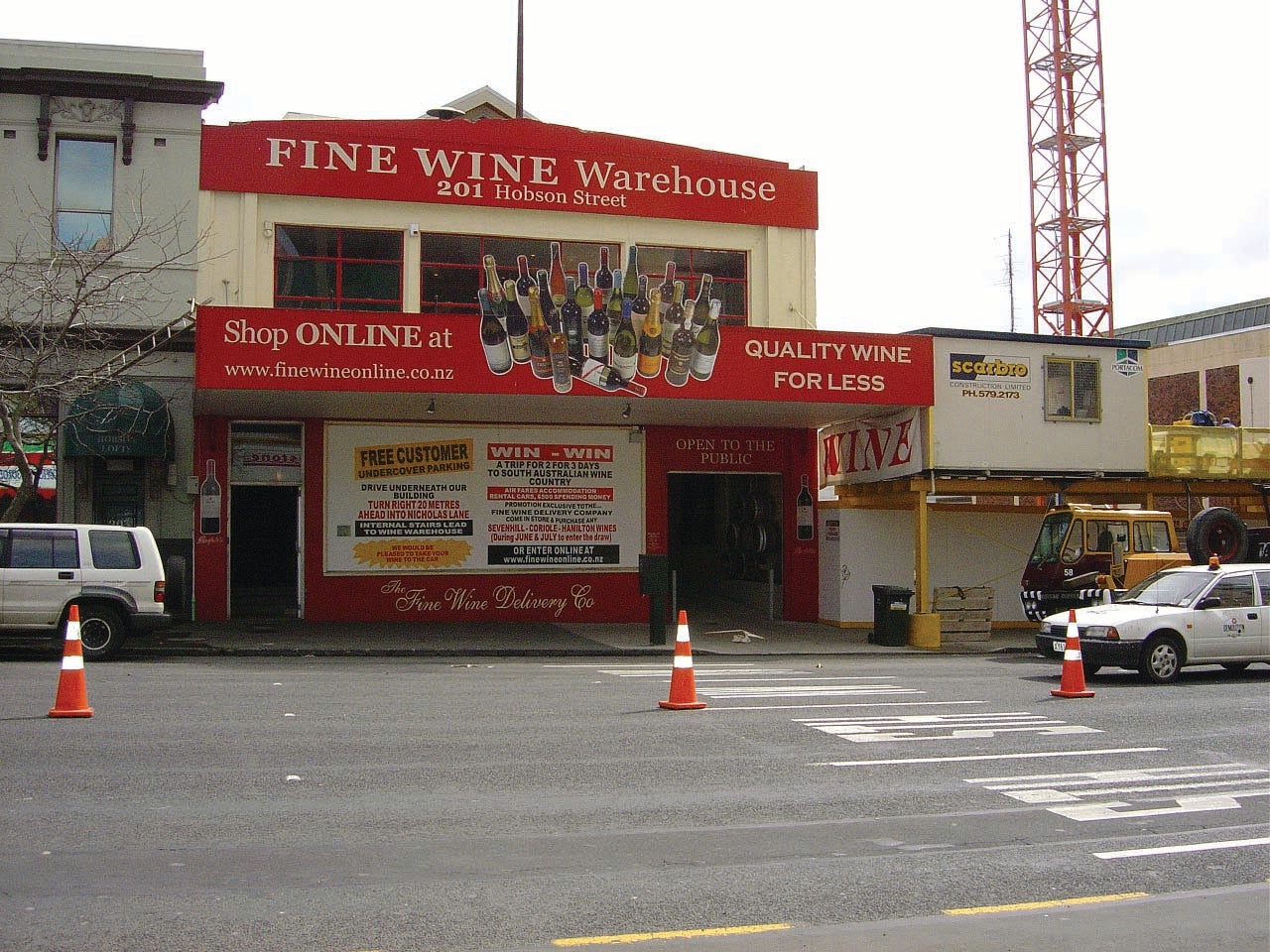 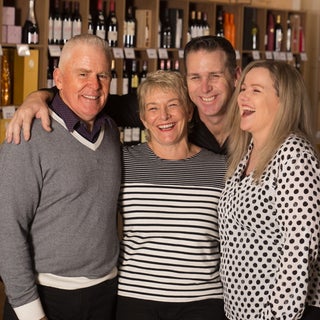 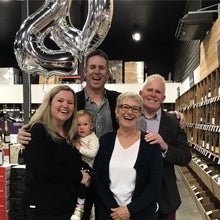 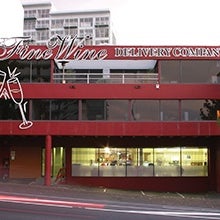 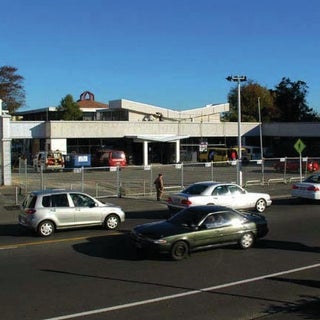 Richard returned to FWD Co. early 2008 bringing with him 5-years of external learnings and…