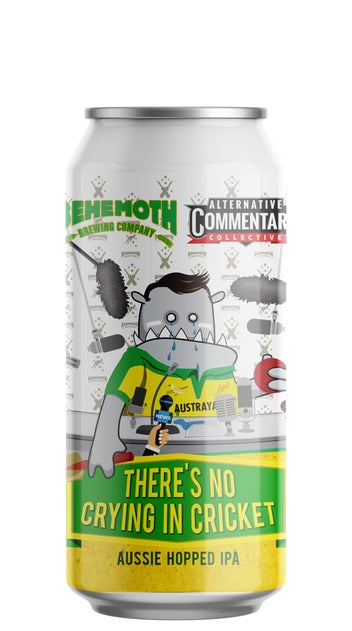 America’s hops are now New Zealand’s Hops! Yes, yes they are. Apparently, this whole sailing thing in Auckland is kind of a big deal? Well what way to celebrate us potentially winning this thing again than by brewing a west coast IPA with some American hops that were big in 1995 (and one released 2000). Foils of delicious Columbus, US Cascade, Centennial and Simcoe hops make for a bitter, grapefruity, piney and slightly passionfruity IPA a change of tack from a lot of our hazy offerings. They may be American hops but they are now New Zealand’s Hops, much like some kind of cup first won over 25 years ago. Thisbeer may be formula one on water, but be careful and don’t drink it too fast, you don’t want to end up with a hole in ya! But at least some bloody good sports will be there to help you out if that happens.