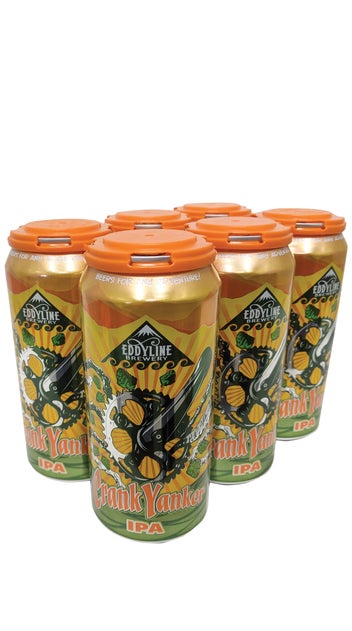 Mic and Molley Heynekamp sure know what they’re doing; Eddyline Brewery in Nelson is the seventh brewery they’ve owned, with the original in 1999 in New Mexico. Their focus is on high quality but also value; being one of the first in the US scene to release 6 packs of 440ml cans. After falling in love with NZ and eventually setting up a life, and a brewery, here in 2014 whilst continuing to run their Eddyline Brewery in Colorado. Although this brewery still exists, it is now run by their friends and Mic and Molley focused on the NZ eddyline, which has gone from a brew-pub and pizzeria to a full scale production brewery. Their beers are recipes that they have created in the US but tweaked for NZ style and ingredients and extremely flavoursome. At a price of a normal sized six pack, Eddlyline brewery is really changing the game in NZ; bringing size, flavour, experience and value for money.