THERE’S GOLD IN THEM HILLS!

European migrants came to Otago in search of Gold, bringing with them a rich heritage of grape growing and winemaking. It might have been the nuggets they were after, but in turn they left us with another type of Gold… liquid Gold.

It was a Frenchman Jean Feraud who planted the first vines in this region and sowing seed to the start of what would be a successful story for generations to come. He held a lucrative mining claim at Frenchman’s Point, affording him thousands of cuttings imported from Australia. Even at this early stage in the Region’s history he had some minor success on the Australian Show circuit. That success led to the New Zealand Government hiring an overseas Winemaker to asses the country’s suitability to Viticulture. While several of our region’s began their journeys from here, Otago was sadly unable to harness any real support on a commercial scale. It was not until the 1950’s that plantings began again with the guidance of the Department of Agriculture, and not until the 1980’s that enough experience had been garnered to form any commercial interests.

From a mere handful of wineries at the time – Gibbston Valley, Chard Farm, Rippon and Black Ridge, it was Alan Brady who produced the first Commercial Pinot Noir from his Gibbston Valley Winery in 1987. His small three hectare site a mere blip on the continuous farming landscape of the time. Just 14 years later he was crowned World Champion with his Pinot and the Wine World were aghast at such quality from an absolute unknown region, especially the World’s most Southern region where surely conditions would not permit for any type of consistency and longevity.

NZ’s most elevated region and protected by mountains against our somewhat challenging maritime climate, Central Otago enjoys the most Continental of climates in NZ. This protection provides large Diurnal shifts – the difference between the hot daytime temperatures and very low overnight temperatures. Perfect for converting sugars in the fruit during sun ripening, while maintaining acid and structure in the cool of the night. And of course, the soil is unlike any other of our winegrowing regions. A silt loam base chocked with rough edged mineral deposits of Mica and Schist worn down by glacial activity, perfectly free draining.

Of course, it took time for our early Pioneers to understand this new terroir, to accept what was best suited to it, and in time to delve deeper into its sub regional differences. It was a place of extremes, it was rugged and challenging – you could see this in the dramatic landscape. Gibbston, Wanaka, Bannockburn, Alexandra, Bendigo, and Cromwell all offering something distinctly different, with variances coming mostly from temperature and soil type. You might say the whole place is a load of Schist really – and you’d be right. Just like when you’re in deep schist at home ……it’s just the depth that varies! 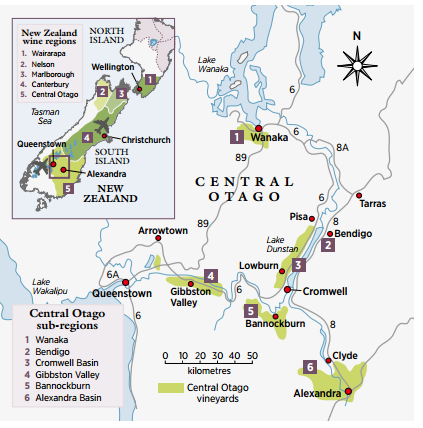 Free draining soil sounds like a bullet proof guarantee for planting vines right? But the truth is that only some varieties will flourish in these soils, then of course there’s climate to factor in too. So along the way with years of experimentation and the wisdom of experience, the Pioneers discovered the short list of grapes that were ideally suited to this landscape. Today Pinot Noir is the dominant variety, with Chardonnay coming in at number two. A good percentage of that Chardonnay being used as a base for Sparkling. Then it drops off considerably with relatively small amounts of Sauvignon, Pinot Gris & Riesling

Nowadays it’s hard to believe that the region more than sustains 135 wineries and 32 grape growers. Wine critics world wide have fallen in love with these wines and the creative pioneering personalities that make them. Leading Wine Critic Jancis Robinson MW, named Central Otago one of the top five New World Wine Regions – and there are many others who share her opinion. These wines are sought after world-wide, so much so that it has created a burgeoning Wine Tourism Industry. Wine lovers flock to this region for its stunning dramatic scenery and it’s unique boutique quality wines. 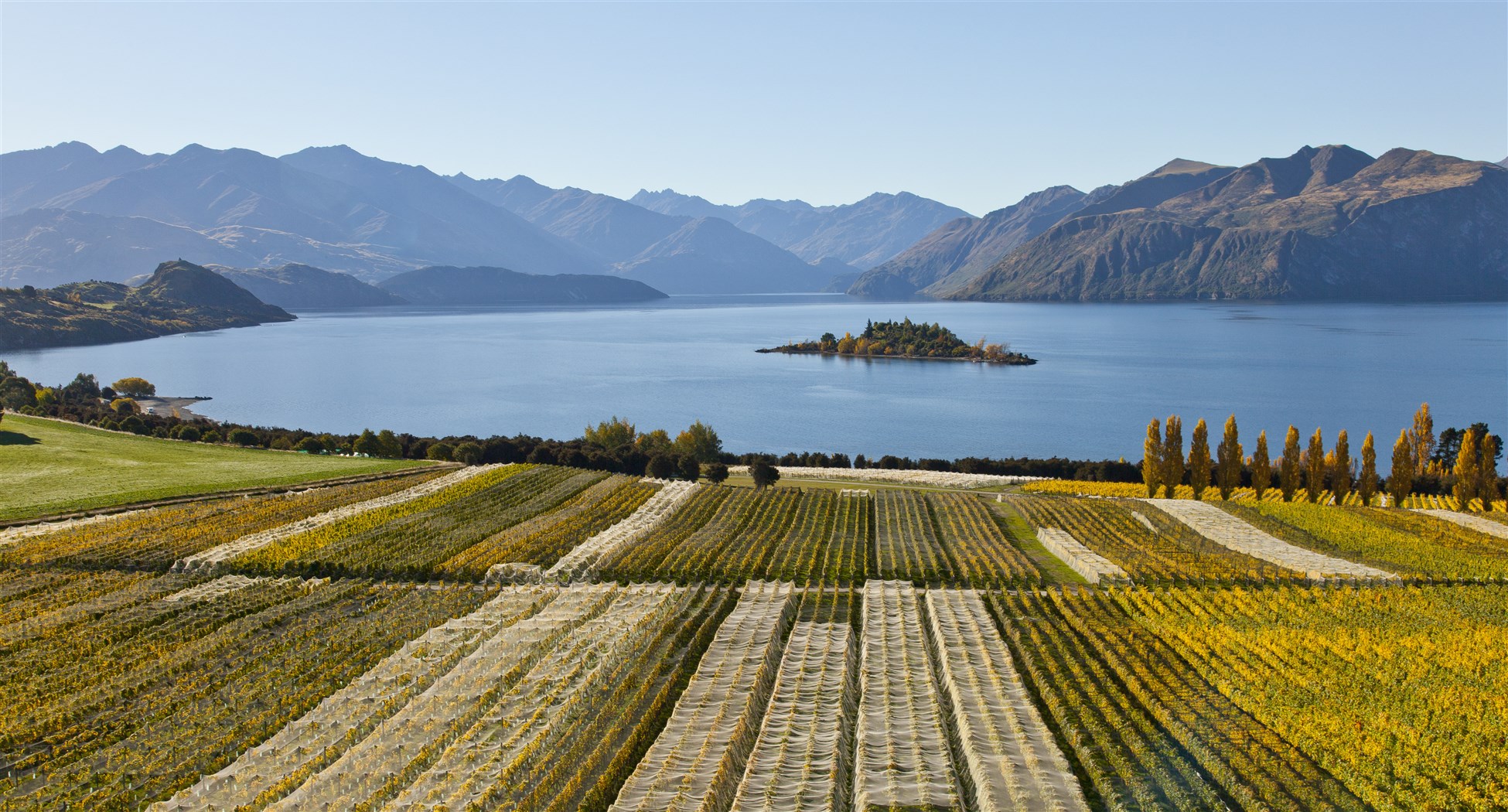 As for me, I fell in love with its rich history and wonderful stories. That’s the gold worth discovering next time you pick up a bottle of Central Otago Pinot Noir. While I can’t insist you get yourself down there at the moment, I can suggest you take yourself on another type of journey and that is one of discovery. You can start that journey right here, buying Central Otago Wine online, and by checking out our rich treasure trove of information.

Shop our range of Central Otago wines here, support NZ businesses in their time of need, and do some research via our Producer Pages. Once you’ve tasted some of their delights be sure to review it on our website or share this product on Social Media to help spread the word.

Pan for your own Gold, we can’t wait to see where your journey takes you! 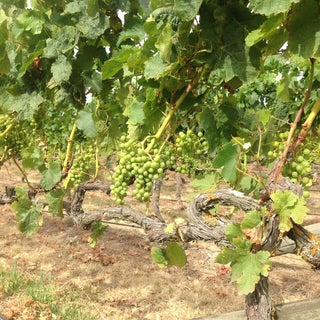 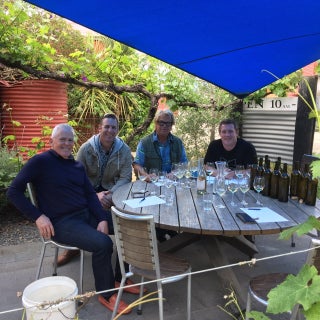 Richard Poole accompanied me on my annual visit to Clearview Estate in Te Awanga in the Hawkes Bay.…

Yesterday (February 11) Richard and I flew to the Hawkes Bay …