Take any Rum based drink & you're bound to unveil a sailor's story or two…. & the Dark n Stormy has a few references in it's lengthy history.

Obviously, there's the name & the appearance of the drink itself, which sailors believe looks a little like a tumultuous night on the high seas. But more importantly, there's the ingredients itself.

Rum was obviously a staple of any sailor's life at sea, in fact a compulsory part of their daily rations even. Fresh citrus fruit was discovered to help alleviate the symptoms of scurvy but keeping fruit fresh aboard a boat at sea for months was as challenging as staying on deck with 30 ft swells coming at you.

For this reason Lauchlan Rose ( of Roses Lime Cordial ) patented a method to preserve citrus juice with sugar, allowing it to be kept for months at sea. Ginger was added to the drink as it was well known to assist with the effects of sea sickness and hence the Dark n Stormy was born……a veritable health tonic for sailors!

But it all boiled down to James Gosling, the eldest son of a Wine & Spirits Merchant who set sail from England bound for America to make his fortune in 1806. With 91 days of calm ocean conditions, his charter ran out and he was forced from the boat at the closest port…Bermuda! He set up shop there with his brother and they remained in that premises for the next 127 years purveying only the finest Bermuda Black Rums.

The Dark n Stormy became their signature drink & with tremendous foresight they patented the drink so that it should always use Goslings Black Seal Rum. 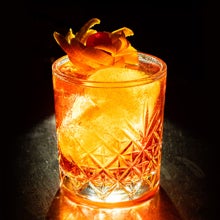 Conscious Cocktails is the spirits trend taking the world by storm, but what does the term conscious… 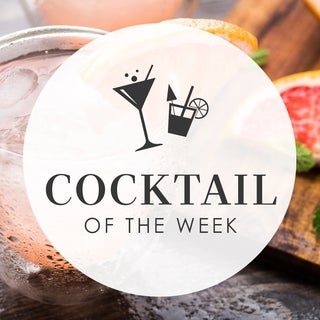 Perfect with tonic, or prosecco to make a cloudy gin fizz…or even on it's own on the rocks.And of… 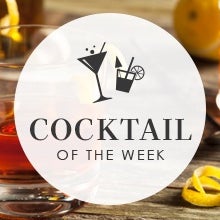 The Bairn... with a twist!Fewer cultures are more akin to a good celebration than the Irish. Which… 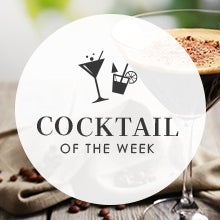