Serine would easily qualify as a Reserve level wine from most wineries, its depth, structure, and savoury/spice complexity are amazing. 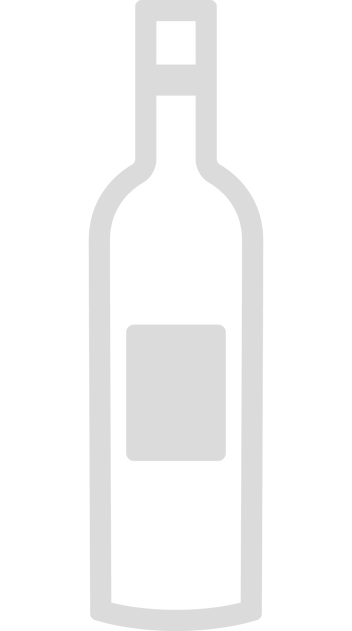 No Gimblett Gravels producer has been crafting Syrah longer than Stonecroft, whose founder Alan Limmer was singlehandedly responsible for propagating Syrah in NZ. Limmer rescued 100 cuttings from the bulldozer in the early 1980s, planting the unproven clone on his unproven vineyard on what would soon be known as the Gimblett Gravels. He made a bucket of Syrah the first year, a half barrel the next…in 1989 he released his first vintage and the world-beating wine style, Gimblett Gravels Syrah, was born. A couple of years back, Limmer sold Stonecroft to Dermot McCollum and Andria Monin, who have picked up where Limmer left off - crafting superb Syrah off the now over-30-year-old vines. Their Serine would easily qualify as a Reserve level wine from most wineries, its depth, structure, and savoury/spice complexity are amazing.

Deeply concentrated and rich palate. Abundant blackberry and plum laden with spices, hints of bacon and cured meats. Superb mouthfeel and serious fine, silky tannin and juicy acidity to keep it going to 2030+. Enjoy with eye fillet and bearnaise sauce.